We provide legal advice to French and international private and public companies, helping them avoid and minimise risk and defending their best interests in case of litigation.

We work collaboratively and efficiently to provide you with a precise response. We operate with the utmost respect for the legal profession’s code of ethics. 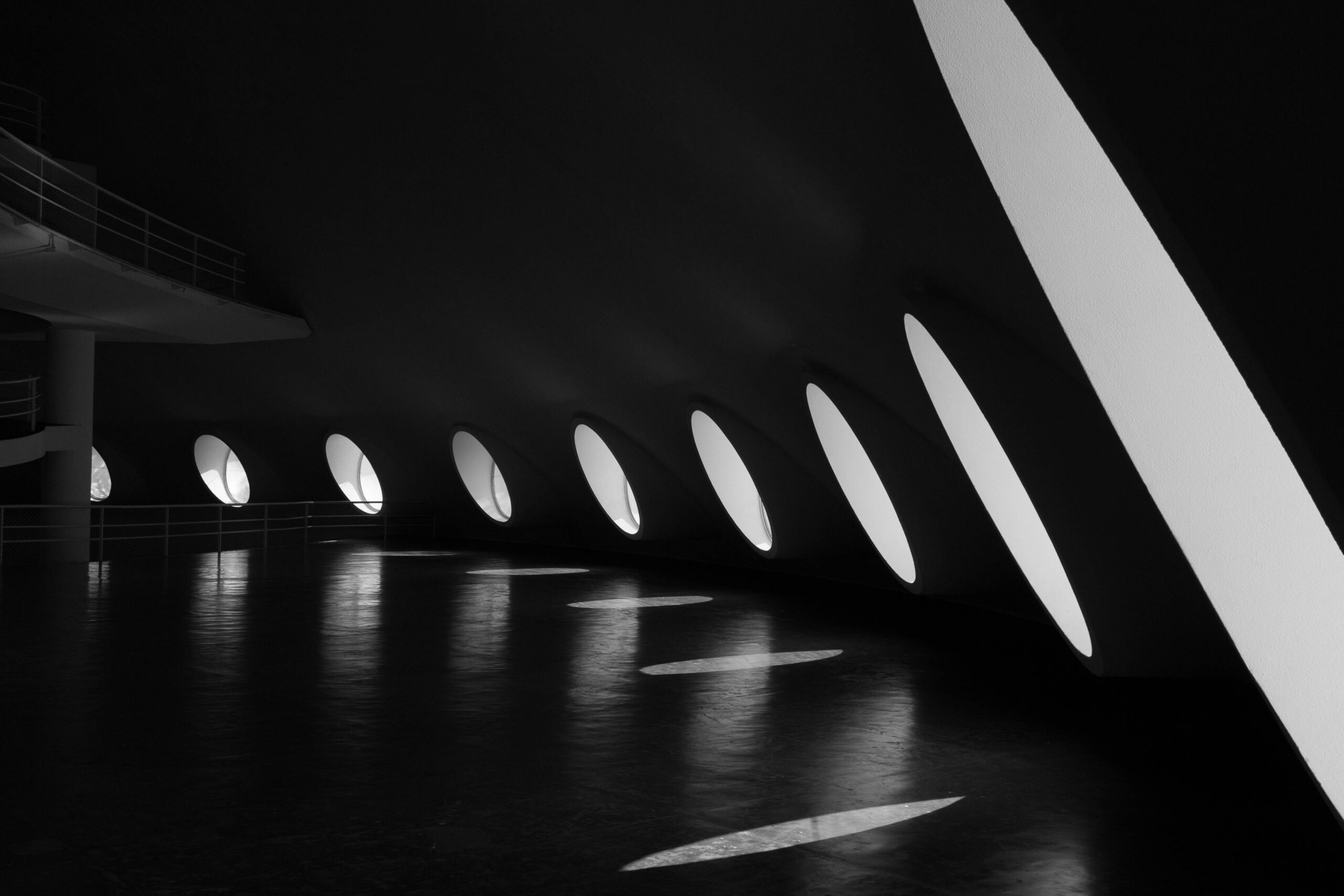 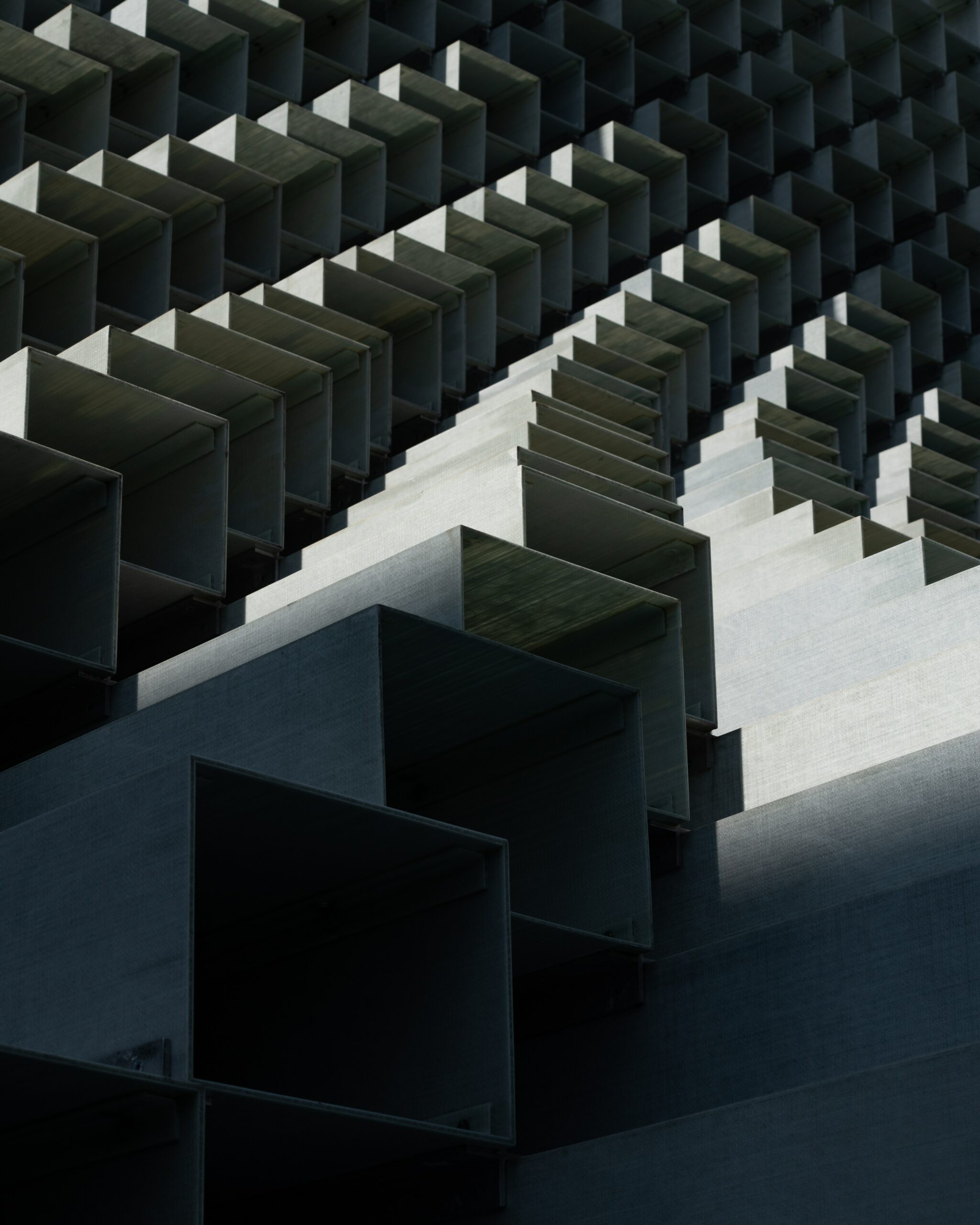 We can support you in all of your business risks and assist you in all aspects of corporate life and business activities. We help you ANTICIPATE risks, INSURE against them, LIMIT them and DEFEND yourself when they arise. 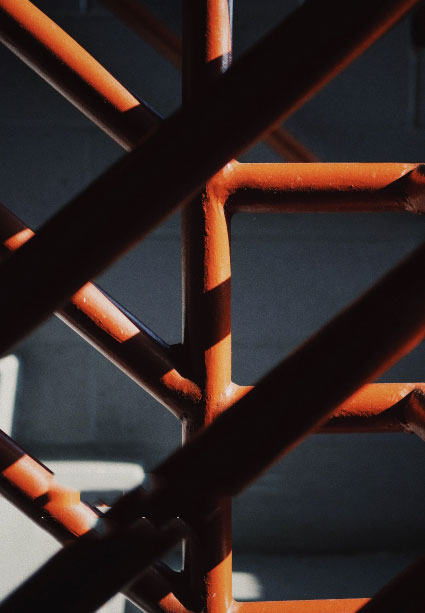 Working towards a shared goal

Working towards a shared goal

We aim to build a trusting relationship based on loyalty and flawless service. This synergy fosters a strong sense of solidarity and cooperation within our teams and in our relationships with our clients and partners. Determined and uncompromising, we work with you towards a shared goal. 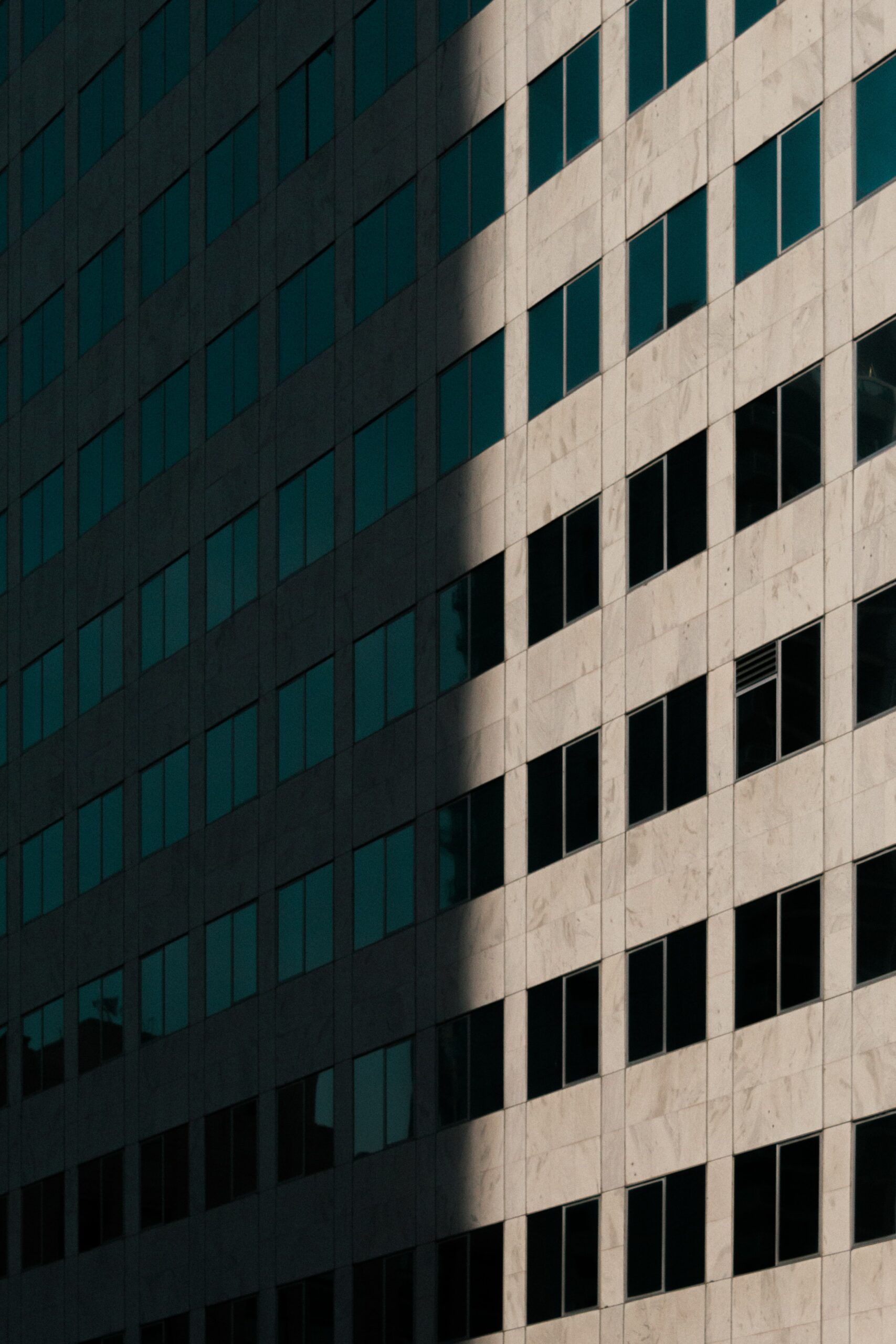 We work as an independent structure in order to guarantee our clients our availability and flexibility whilst maintaining the assurance of a perfectly well-structured law firm that has been certified ISO 9001 for over 15 years.

Our independence allows us to rely on a network of carefully selected partners, whether financial or technical experts, lawyers specialising in legal fields that we do not deal with or overseas lawyers.

All of them are professionals we have worked with on many occasions and whose performance, reliability, and quality of service we fully endorse. 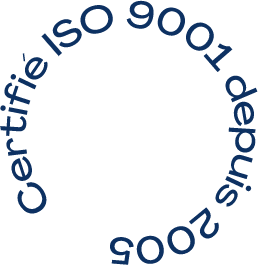 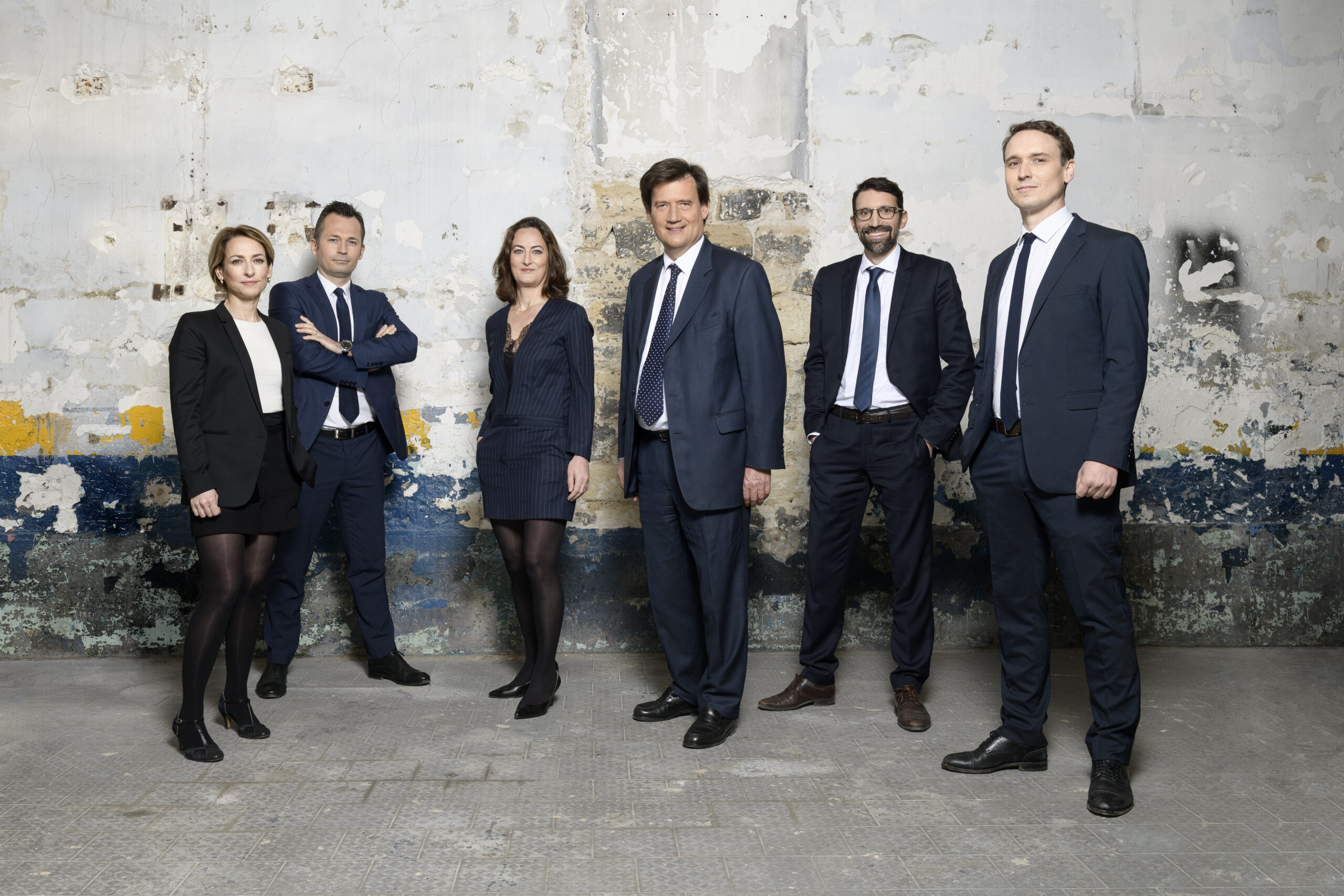 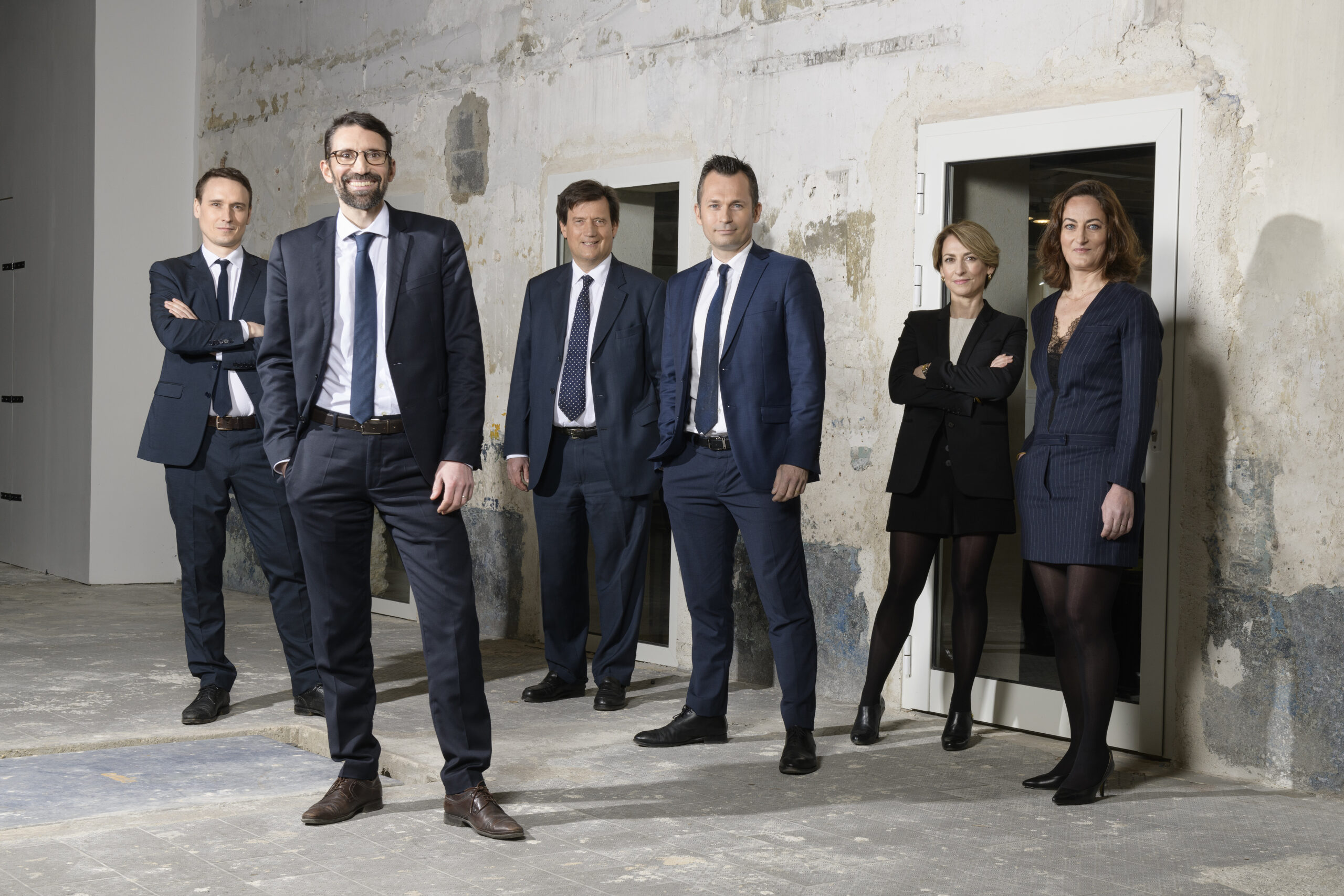 Stasi Chatain Associés law firm, named after its founders, Antoine Chatain and Mario Stasi, President of the Paris Bar Association, was founded in 2000.
Mario Stasi, the First Secretary of the Conférence du Stage, member of the Paris Bar Council on several occasions and President of the Paris Bar, was particularly well-known as the founder of Lawyers without Borders. Furthermore, in November 1985, he founded the Conférence Internationale des Barreaux de Tradition Juridique Commune (CIB), which brings together several independent French-speaking Bar Associations. He participated in all the discussions led by French-speaking countries in the fields of democracy, peace and the promotion of Human Rights.

He left his mark on the world of law, in particular for his orations on civil liberties, his defence speeches, in particular in Chile under Pinochet, and in Africa, and was known and renowned for his commitment to freedom, especially for his work with the Iranian resistance.